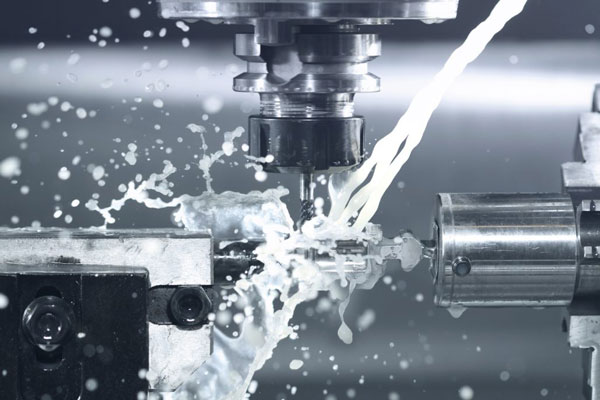 In the year 2015, China produced 45.6 million metric tons of castings in total, followed by India (10.8), the US (10.4), Japan (5.4), and Germany (5.3). With 45 % of the total world casting production, China is the globally leading metal casting nation and has also become the nation with the largest die casting production worldwide. According to FICMES, China’s foundries produced 3.7 million tons of die castings in 2015. About 70 % of die castings are used for automobiles and motorcycles. Over the last 20 years, the average annual growth rate in the Chinese die casting industry has been around 13 % and thus higher than the average growth of the country.